Preparing Your Kids to Get Back into School Mode

It is nearing that time of year again!  As the summer is winding down and the new school year is approaching, some parents are finding it difficult to get their children back on track.  Summer is a wonderful time for children filled with relaxation, fun, and little responsibility. As August nears, parents tend to struggle with easing their children back into a school routine.  Sleeping in late will soon shift to rising early and days of running around outside will turn into days of sitting in a classroom. So, how do you smoothly transition your kids back into their school routine?

One of the most difficult things about getting back into school mode is getting into the routine of waking up early again.  The first week of school is often an exhausting one for students, as they are no longer used to waking up early and being productive all day.  As the weeks of school starting approaches, try and get your kids back into a routine of waking up at the same time every day. It does not necessarily need to be as early as they would normally wake up for school but getting them up a bit earlier on a consistent basis can make a world of a difference come to the end of August.

Chances are your child has spent quite a bit of time on their phones tablets, computers, or watching TV this summer.  When school starts and they have to put down the technology and open up a book, it can be challenging for them. Weaning your children off of their devices can make the transition easier.  One of the ways to do this is by putting a limit on the amount of time they can spend per day on their phones, tablets, video games, etc. Only allowing them a certain amount of time each day, can help make the shift easier.  Try saying no to electronics after a certain time each evening.

Over the summer, a lot of children do not have much of a routine and spend a lot of their days doing what they want and enjoying their time off. Building some kind of routine during the last few weeks of summer can go a long way. Something as simple as having them do their chores at the same time every day, or squeezing in some time to do their summer reading around the same time of day can help them get back into the normal routines that they will be utilizing over the school year. 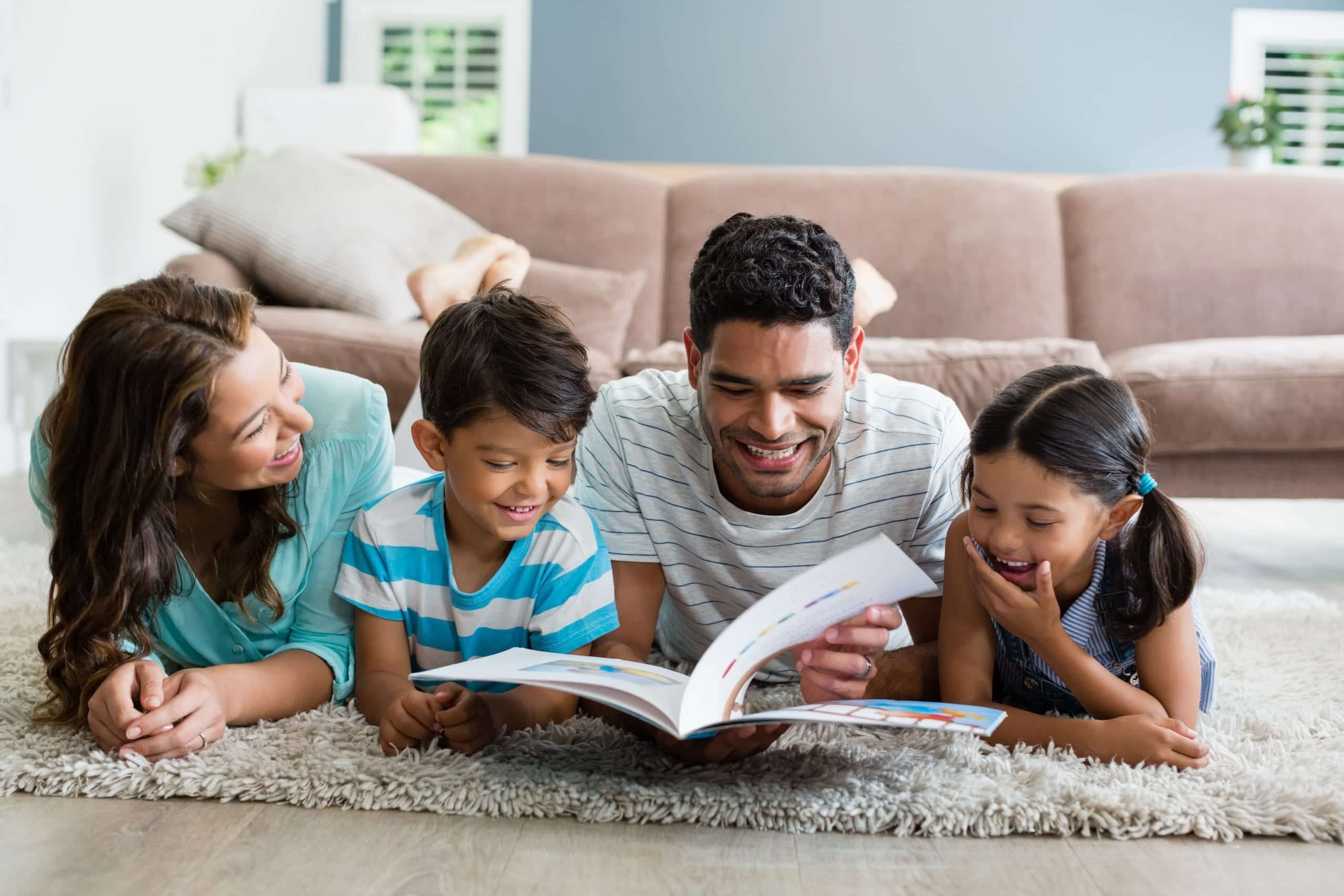 Another way to get them back into school mode is by talking to them about it.  Talking about the upcoming school can often be exciting for kids. Talk to them about their goals and plans for the school year.  This can motivate them and allow them to feel excited about all that they have to look forward to and all that they can achieve this year.

Looking to schedule an appointment?