Famous Alcoholics and What We Should Have Learned From Them

Famous Alcoholics and What We Should Have Learned From Them

Alcoholism is a chronic disease characterized by uncontrolled drinking and preoccupation with alcohol. It is an addiction. People struggling with alcoholism do not know when or how to stop drinking, even if they want to. They spend a lot of time thinking about alcohol, and they cannot control how much they consume, no matter how much it is impacting their life. According to the National Institute of Health (NIH), in 2015, 15.1 million American adults (6.2 percent of the population) had an alcohol use problem. According to the World Health Organization (WHO), globally, 3.3 million deaths every year result from the harmful use of alcohol. While drinking alcohol is very common occurrence, a lot of people struggle with alcoholism unknowingly because it such an accepted social activity. Many people often believe that because they can still go to work and complete their daily tasks, they do no struggle with alcoholism. That is not true. Many alcoholics have learned to function while under the influence or may hide their drinking from their loved ones. There are a number of famous alcoholics who have struggled with alcoholism but have had successful careers, all the while struggling with their addiction.

There are many famous alcoholics in history that were able to learn from their addictions, and whose actions we can also learn from. 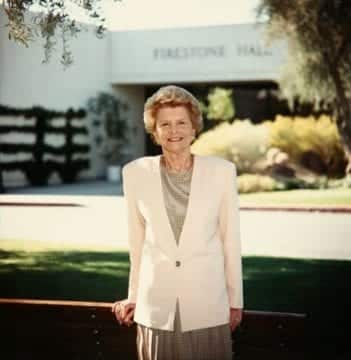 Betty Ford- Betty Ford was the First Lady while her husband Gerald Ford, was the acting President. Betty Ford was addicted to prescription pills as well as alcohol. Through her struggles with sobriety, and time spent in drug and alcohol retribution she had a huge realization of the impact she could have on others. In 1982, after her full recovery, Betty helped establish the Betty Ford Center, dedicated to helping all people, but especially women, with chemical dependency. 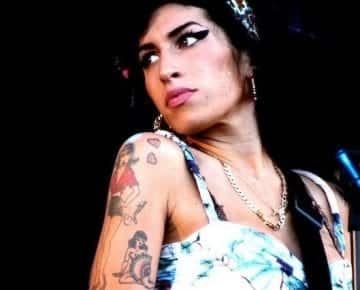 Amy Winehouse– Amy Winehouse was an extremely talented singer whose career was cut short because of her addiction to alcohol and drugs. Amy Winehouse won five Grammy Awards connected to her 2006 album Back to Black, and earned acclaim for songs like the title track, “Rehab” and “Love Is a Losing Game.” Unfortunately, at the end of her life, much of her success and talent were overshadowed by her addictions to drugs and alcohol. 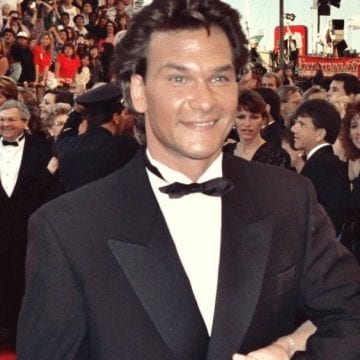 Patrick Swayze– Patrick Swayze was a Golden-Globe winning actor, singer, songwriter, and dancer, who died of pancreatic cancer. During his career, Patrick Swayze struggled with a serious drinking problem which greatly impacted his career. During this time he admitted himself into a rehab clinic. Even with his struggles, he continued to make films and build his career up until his death, battling his cancer.

There are current famous alcoholics that struggle with alcoholism but continue to fight, even though it may be a constant struggle. 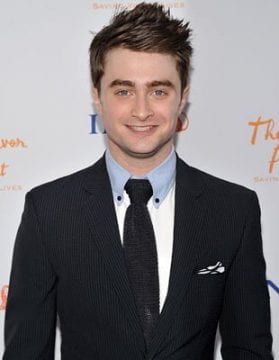 Daniel Radcliffe–  We all know and love the famous character “Harry Potter” who with his fame and success, struggled with alcoholism. Much of which began during the pressures of his fame at a young age. As he has been sober for some years now, Daniel noticed how his drinking changed who he was- and didn’t like who he became while under the influence. For Daniel, he had to come to the realization himself that he needed help, even though there were those around him telling him. 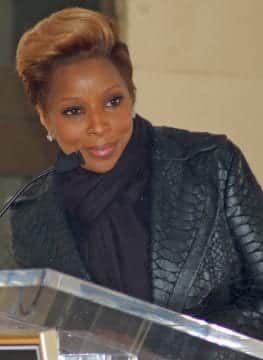 Mary J. Blige– For Mary J. Blige, the death of the late Whitney Houston, she personally was impacted by this loss, just as millions were across the country. She has been open about her struggles with drinking an drugs publicly and has used her music as another means to share her journey. Mary J. Blige has spoken about how the loss of Whitney Houston drove her to commit even more to her sobriety. 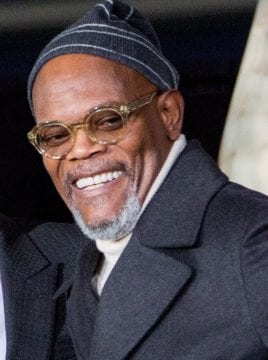 Samuel L. Jackson– Samuel L. Jackson is a highly successful actor, who’s appeared in over one hundred films. While having a successful on screen career, Samuel L. Jackson had to confront his person struggles with drugs and alcohol addiction. With help from his family, he was able to successfully complete an inpatient rehab stay, and has maintained his sobriety for more than 20 years.

These famous alcoholics all have a story to tell that we should learn from. Alcoholism is serious. It can impact your mental, emotional, physical, and spiritual health- as well as the mental, emotional, physical, and spiritual health of your family, friends, and people you love and are close to. Alcoholism can impact your entire world but you can fight it. These famous alcoholics also tell us that there is no cure to alcoholism. Being addicted to alcohol is a lifelong fight, but with support, commitment and treatment, it is not impossible. If you could learn anything from these famous alcoholics, it would be to seek help and never give up.

Find Therapy and Psychiatry by Location


Find Therapy and Psychiatry by Insurance